I still haven’t posted about my most recent vacation, so I’m using this weeks theme to write about it today. This post is going to be fairly long because we ate a bunch of amazing food.

In May my partner and I went to Washington D.C. (I wrote about stopping at GWAR bar and that was a part of this trip). As a combined Christmas/Birthday gift my parents gave me tickets to see Apocalyptica in the city of my choice. I picked D.C. In part because my partner had never been. So, in May we took a few extra days to explore Washington, D.C.

I ordered the cookie dough milkshake. It’s hard to find vegan milkshakes where I am in NC, so it was great to not have to pull out my blender.

For dinner I ordered the chicken fried steak. It was so good, I have to prevent my partner from stealing my dinner.

I assumed the hotel wouldn’t have any vegan options for breakfast, so I ordered a cake to go. I settled for the S’mores cake. It was really moist and delicious. I was surprised to see mini-marshmallows between the layers of cake. It wasn’t the healthiest breakfast, but it was delicious and I was on vacation.

Our second day in D.C. we woke up early and went to a lot of museums. We stopped at the Hirshorn gallery and we got lucky. They were serving Thai curries in one of their exhibits and one of the curry options was vegan. It served as a nice snack before visiting more museums.

After even more museums we were starving. We hopped on the metro and road up to Takoma Heights. There’s a vegan soul food restaurant just steps from the metro station, Evolve Vegan. My partner and I each paid extra to get Mac and cheese as a side dish to our food.

We decided to walk around a few neighborhoods, just for fun. We wandered Columbia Heights and stopped at Sticky Fingers. They won Cupcake Wars. However, we couldn’t really stomach a cupcake after all the soul food, we were too full of food. I managed to save eat a peanut butter cookie though.

The next day in DC and we got started early again. We went to even more museums. Then we decided to go check out the concert venue. On the way to the venue we stopped for some lunch. We ate at Calabash tea and tonic. They had some amazing food and beverage options. My partner and I both opted for the iced drinks. My partner got kombucha and I got lavender lemonade. We got vegan Jamaican patties to eat and I got a vegan cookie for good measure. 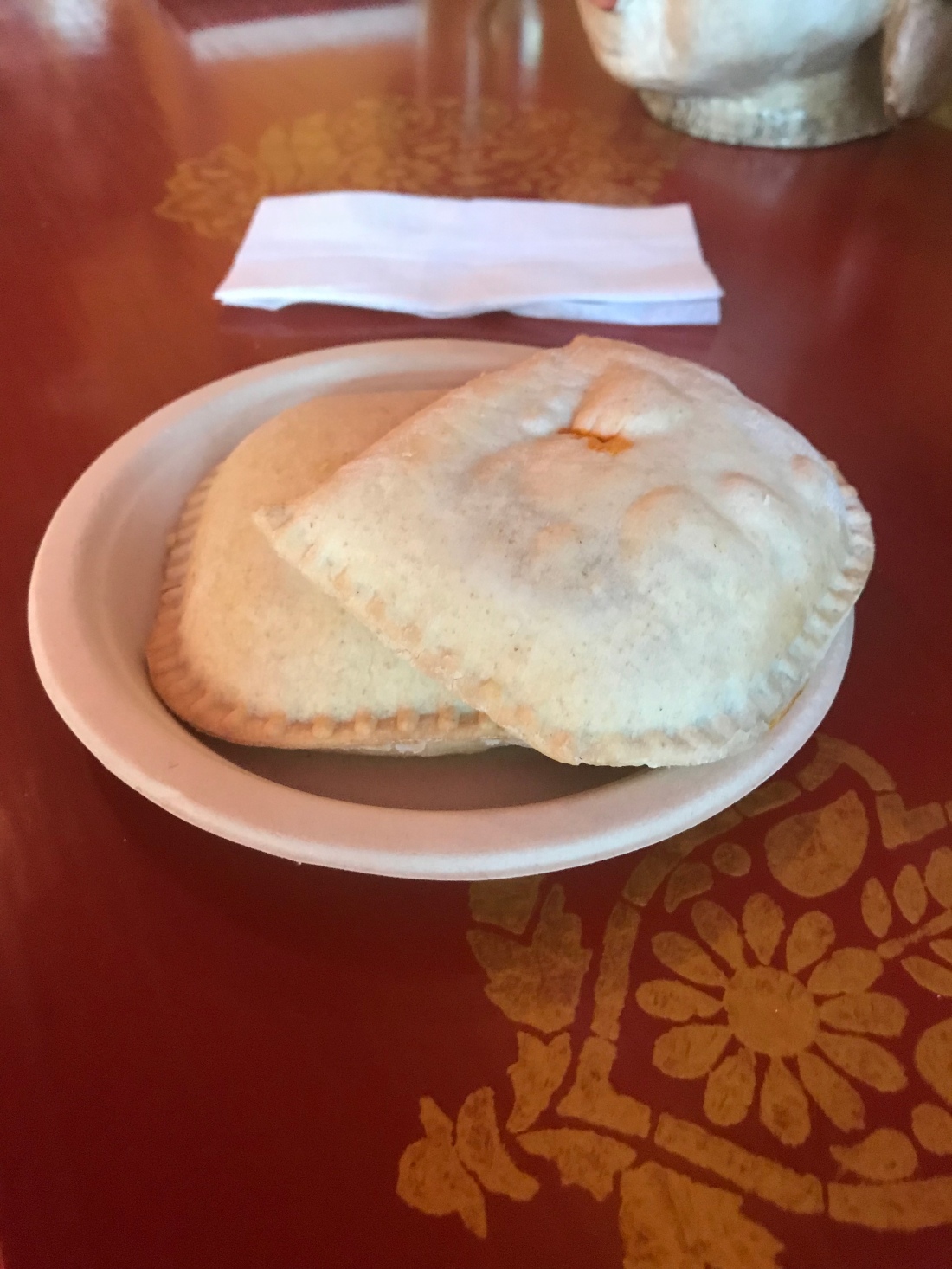 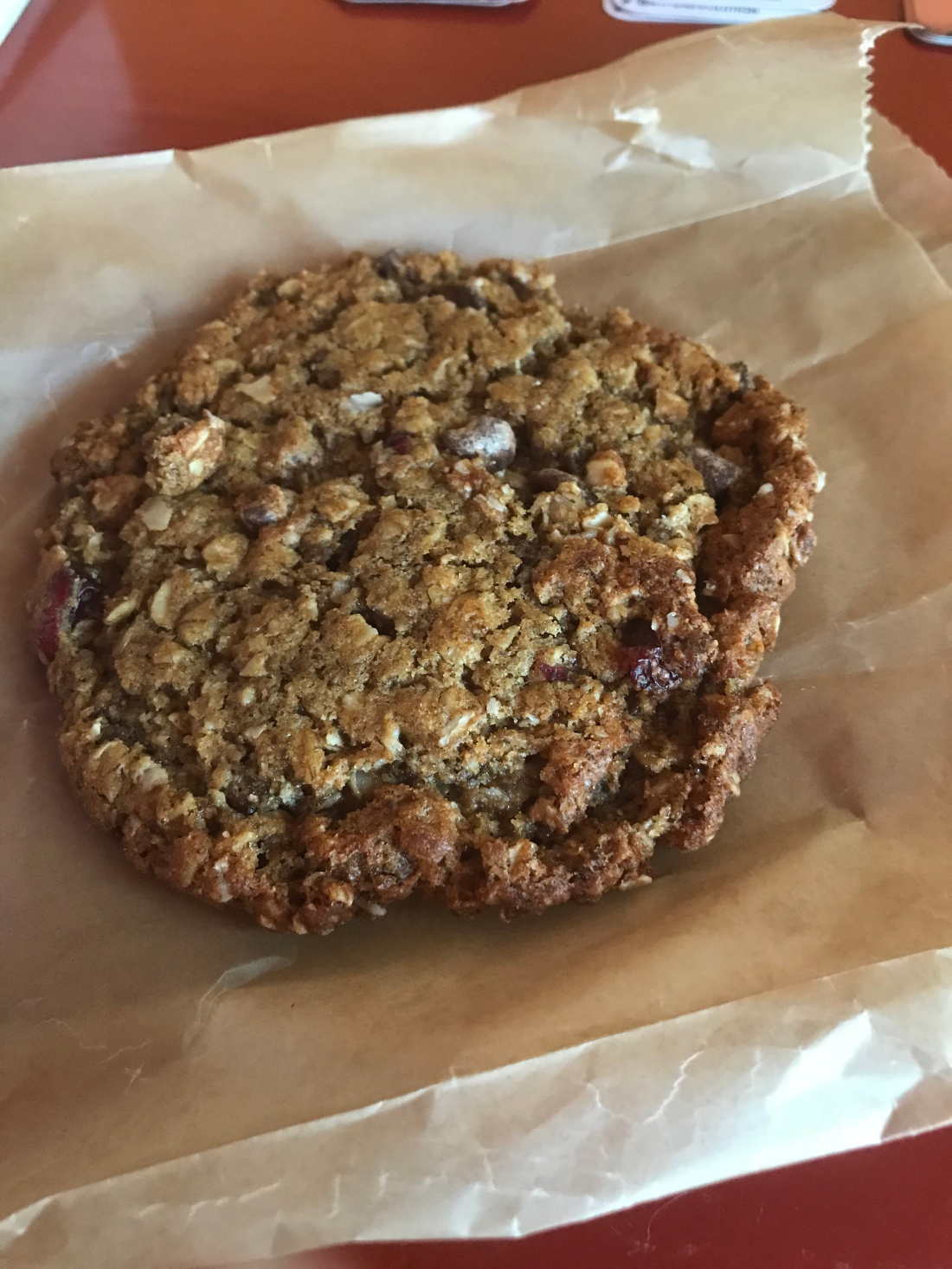 We wandered around the neighborhood where the concert venue was for about and hour and visited the African American Civil War Museum. We still had lots of time to kill before the concert so we went around the corner to Bus Boys and Poets. It’s a restaurant and book store and the perfect place for us. We ordered the vegan nachos to share. It was a tower of food. As we were eating I watched a band member walk down the street by the restaurant and got even more excited for the show. After eating we went to the venue to ensure we got front row seats. We got front row seats and had an amazing time at the concert. 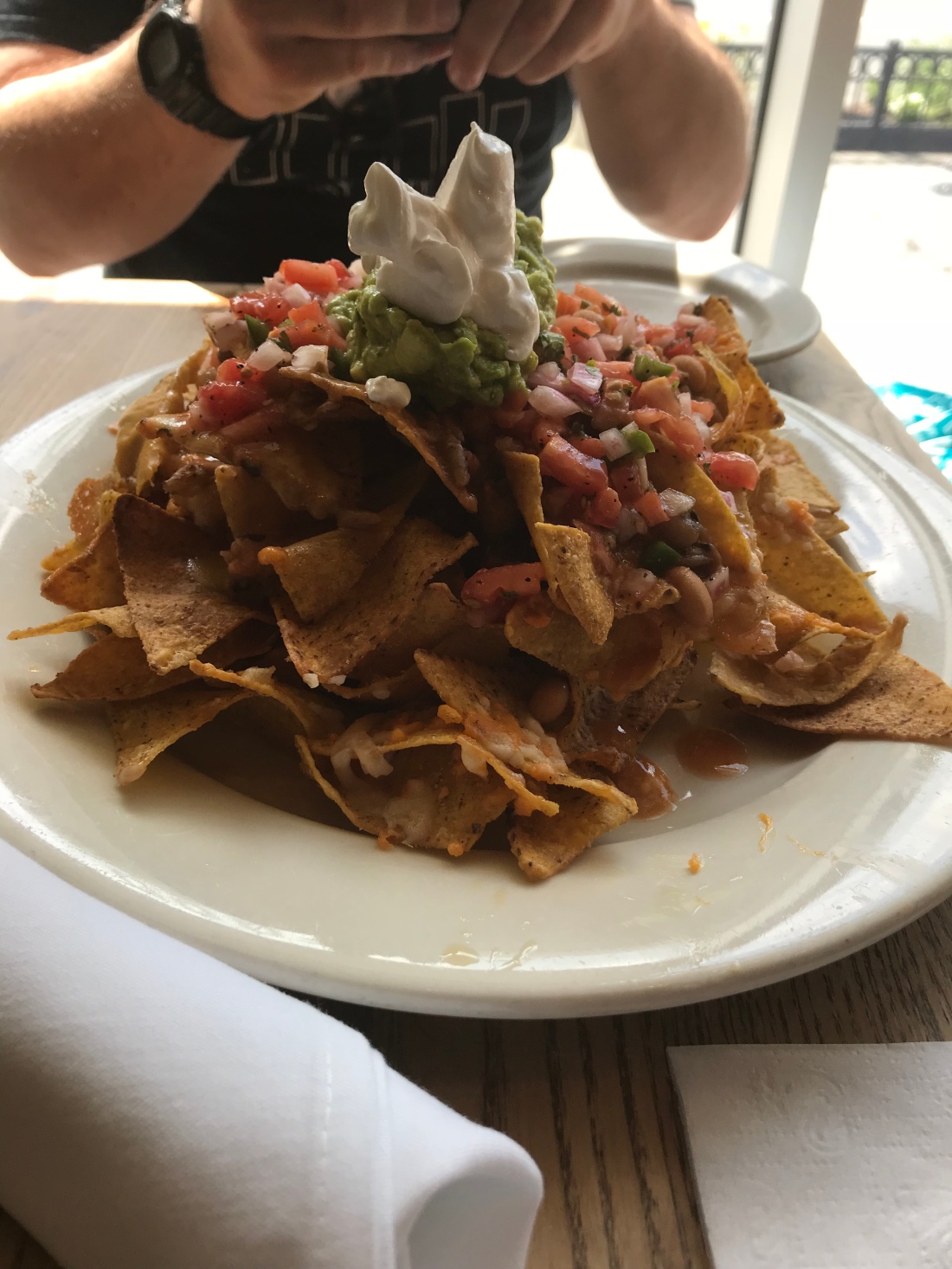 Our final half day in D.C. We walked to all the monuments in D.C. we didn’t get to see. My partner was so jealous of my chicken fried steak at Fare Well, he insisted we eat there again so he could get his own plate. So we took an Uber over because it was hot and I didn’t feel like walking more. I ordered the s’mores shake and some pancakes for lunch. I know, I eat a lot of pancakes, but for the first time since going vegan I didn’t have to cook them!

View all posts by DyspraxicAdulting